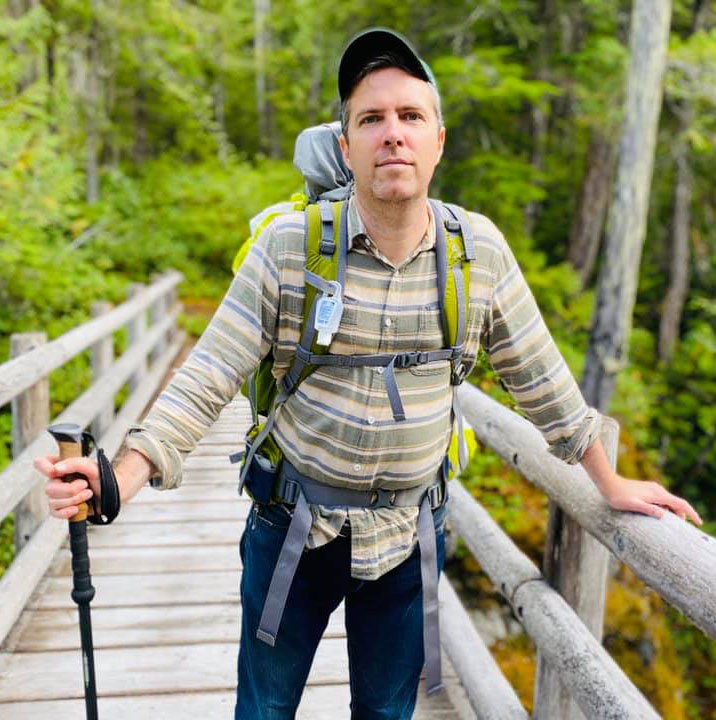 Michael B. Reagan is an historian, author, and educator. He is a lecturer in the Department of African American Studies at Princeton, in the School of Management and Labor Relations at Rutgers, and the School of Interdisciplinary Arts and Sciences at the University of Washington. He is the author of Intersectional Class Struggle: Theory and Practice, (AK Press & IAS, 2021), and his writing has appeared in the Boston Review, Truthout, Counterpunch, Perspectives, Found SF, and elsewhere.

Reagan teaches U.S. history and labor studies with an emphasis on racial capitalism and intersectionality. His research is on intersectional class theory and urban history. In addition to teaching, he speaks regularly with academic, civic, and movement audiences. He is also a longtime community organizer and activist and has been active in anti-war, labor, tenant, black freedom movement and other causes.

Reagan holds a doctorate from the University of Washington (2017) and BA with highest honors from the University of California at Berkeley (2006). His dissertation, “Capital City: New York in Fiscal Crisis,” explored the ways culture and finance were fused in the advent of neoliberal austerity in New York in the 1970s. His current book project explores the relationship of culture and austerity.